Discuss all things Wigan Warriors. Comments and opinions on all aspects of the club's performance are welcome.
Forum rules
Post Reply
28 posts 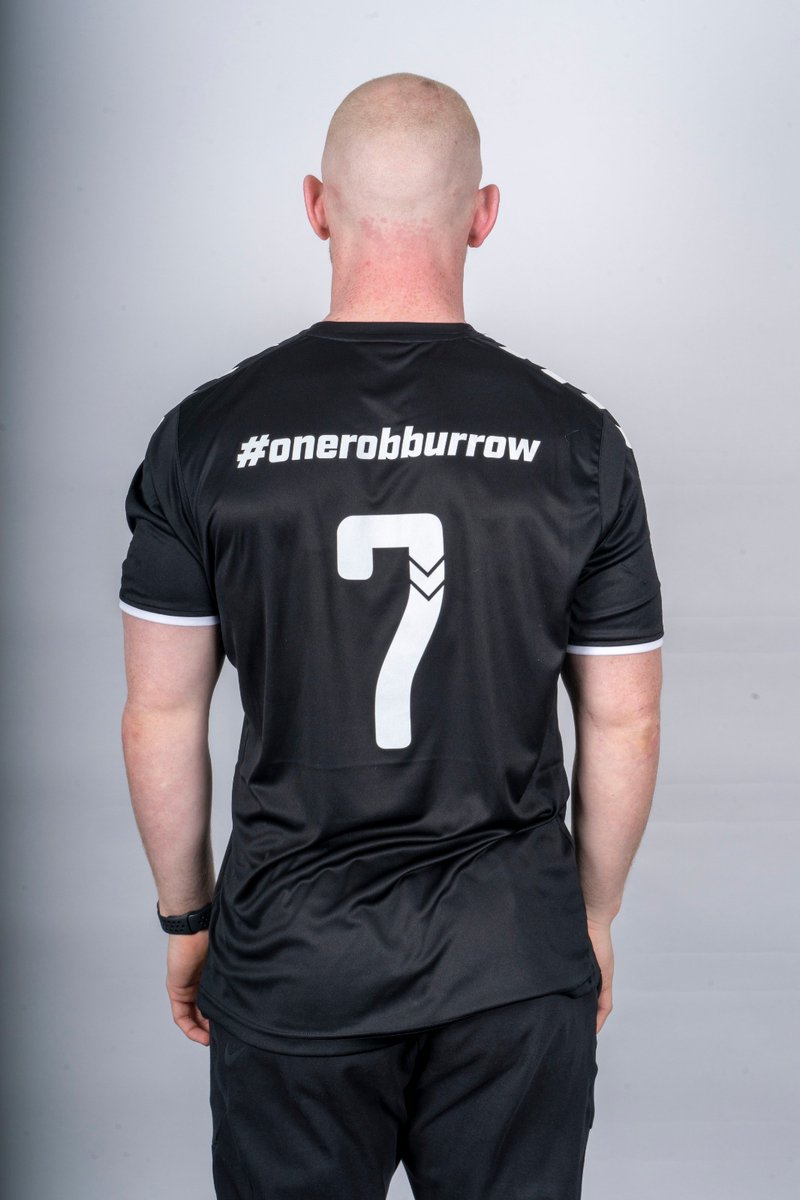 Josie, you’re normally in the know. Any idea why Harry Smith isn’t in either of the squads for this weekend.?
I haven’t heard of him getting injured.

I messaged Harry on Friday evening asking the very same question & asked was he injured?

This was his reply “ No all good playing on Sunday”

Yes he has the same injury as Gildart

Leuluai and O'Loughlin on Farrell

Both Leuluai and O’Loughlin share great praise for their Wigan teammate and believe his work ethic makes him stand out.

Leuluai: “I can’t speak highly enough of him.”

Ahead of Sunday’s testimonial fixture Tommy Leuluai and Sean O’Loughlin say teammate Liam Farrell stood out from when they saw him for the first time.

Farrell played his tenth consecutive year at the Club in 2019 and was granted a testimonial year this season, with Leeds Rhinos visiting the DW Stadium this weekend to celebrate his glittering career, as well as it being a pre-season fixture (3pm K.O.).

The one-club man made his debut for the Warriors back in April 2010 and has gone on to win everything there is to claim in the game.

Leuluai says: “I can’t speak highly enough of him; I’ve seen him come through and even as a young kid you could tell he really wanted it with his work ethic. I suppose it was his determination as a kid that was different to the rest of them, he put rugby league first.

“He’s competitive, very skilful and tough, and has done really well, but still has a long time to go which is scary. He leads everything in training and has plenty of years left in him.”

Kiwi Leuluai believes Farrell has the leadership and respect to follow in the footsteps of O’Loughlin as Wigan captain.

He said: “He leads by example and for me he is captain material after Lockers (O’Loughlin). He has earnt respect throughout the group by the way he trains, he is one of our leaders. Hopefully we can get a few people out for the testimonial to support him because he’s been very loyal to the Club and deserves it, he has just been a fantastic player.”

Leuluai also says the squad are eager to get back in action and putting everything int practice from what they have done in pre-season training.

“I think we are ready now; it has been a tough pre-season, so I am just looking forward to playing. Leeds will be a good test, it will be a pretty good test to see where we are at. I don’t read into the results of those games, but you get a feel of how things are through the timings of plays.

“Everyone just wants to play, you can do all the training you want but it is the games you want.”

Wow that looks one foggy pitch.
The Turkeys voted for Christmas.

A people that elect corrupt politicians, imposters, thieves and traitors are not victims... but accomplices

Taken me 35 minutes to realise Mitch Clarke was on.

Hardaker is good at centre

French looks good at FB
The Turkeys voted for Christmas.

A people that elect corrupt politicians, imposters, thieves and traitors are not victims... but accomplices

10-10
This quote is no longer available because the person is deemed not fit enough to provide it!
Top
Post Reply
28 posts