Discuss all things Wigan Warriors. Comments and opinions on all aspects of the club's performance are welcome.
Forum rules
Post Reply
1 post • Page 1 of 1

We were in two minds about renewing for the 2021 season as we didn't know when fans would be allowed to return, plus I was pregnant and due in June and knew that we would miss multiple matches losing money in the process. We ended up renewing purely to reserve our seats for future seasons as we have had those seats for 15 to 20 years.

The issue we're having is, we have been sold our season ticket seats for the 2022 season and asked about this when purchasing and nobody seems to know anything about it. I've since emails the ticket office numerous times to ask if we would actually be allowed to sit in their seats given that Wigan Athletic aren't allowing fans to sit there, because if not, we wouldn't renew. I have regularly been checking the Wigan Athletic ticket page and the exact same seats that were covered with tarpaulin last season are still blocked out and when you go to select the seat, it says seat unavailable due to social distancing. When I have questioned the ticket office about this, all they have said is that it will be decided by Super League at the start of the season. But I really don't want to be turning up to the first game with my baby, unable to access our seats and having to just find random seats just anywhere. Seeing as those seats have been blocked off by Wigan Athletic for the whole of the season so far and up to now, I can't really see see the warrior's removing all the signs and netting/tarpaulin and then putting it back every game.

Does anybody else have seats in this area? 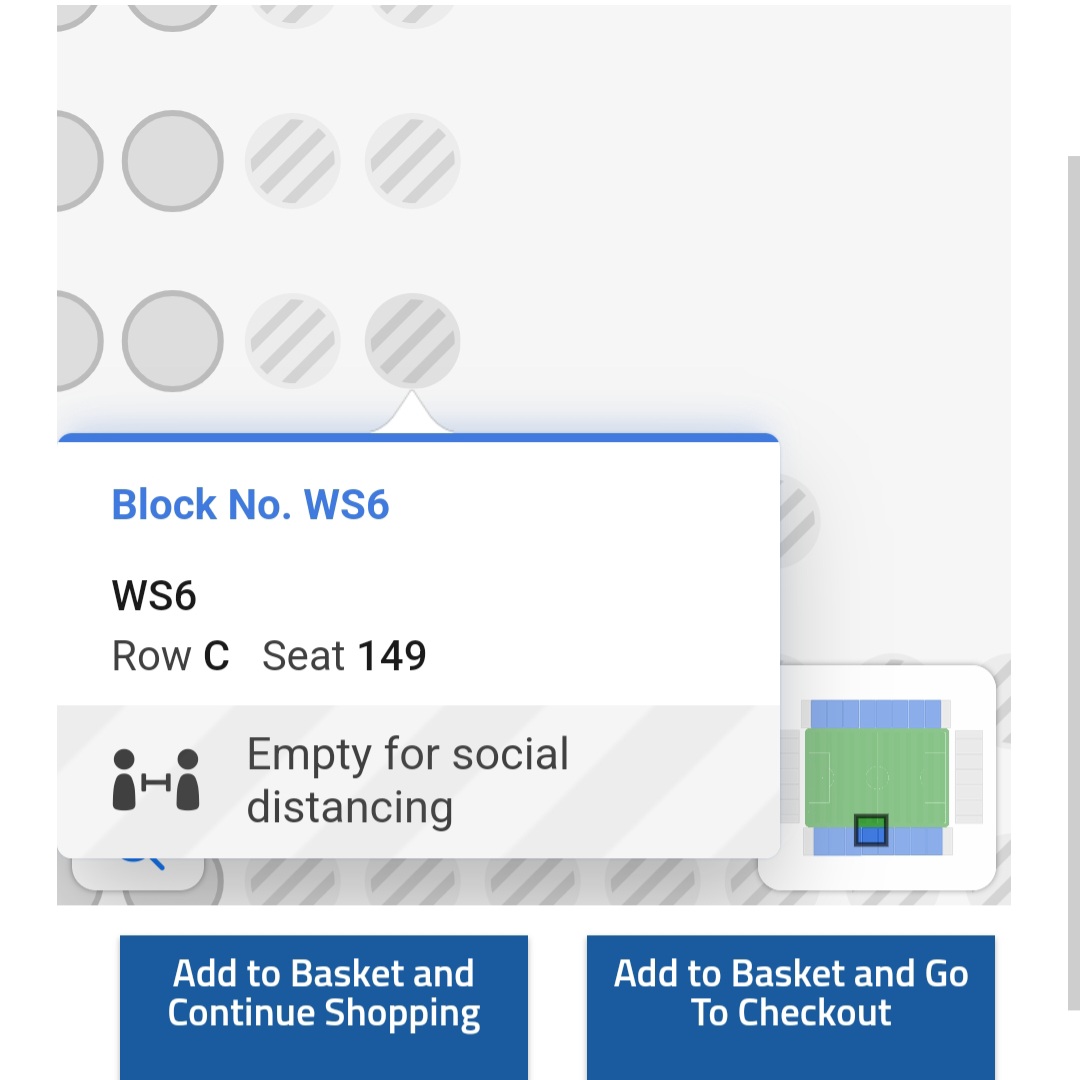 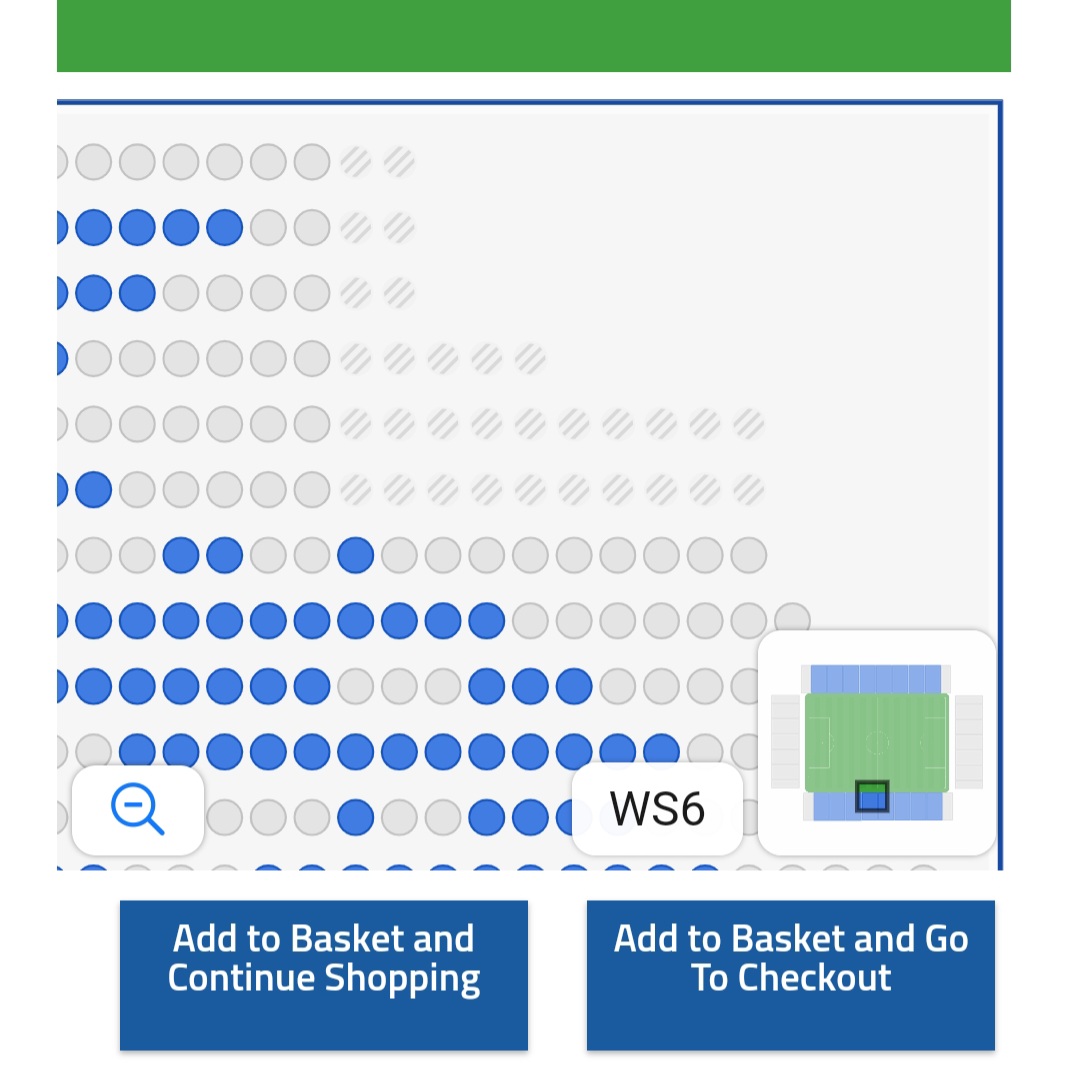